Design Portfolio of Joseph Agresta | Mercedes-Benz – ‘This is Why’
167
portfolio_page-template-default,single,single-portfolio_page,postid-167,ajax_fade,page_not_loaded,,qode-child-theme-ver-1.0.0,qode-theme-ver-13.1.2,qode-theme-bridge,wpb-js-composer js-comp-ver-6.9.0,vc_responsive

Mercedes-Benz – ‘This is Why’ 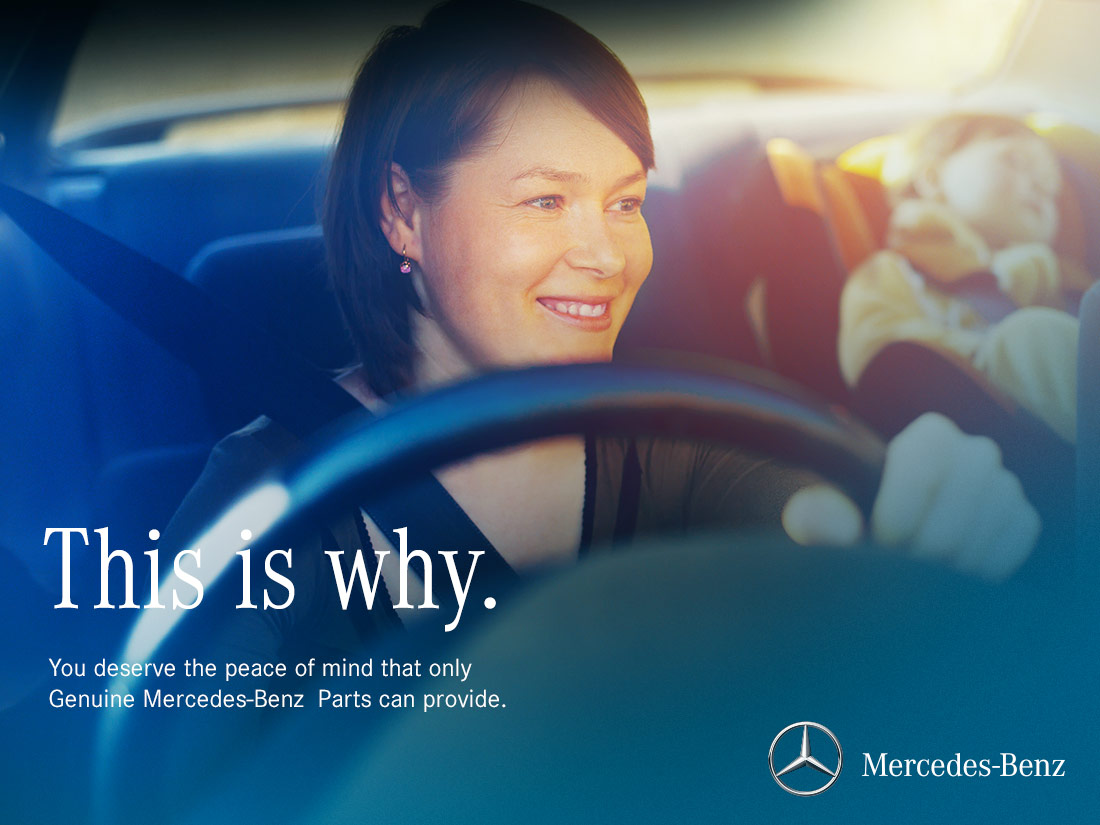 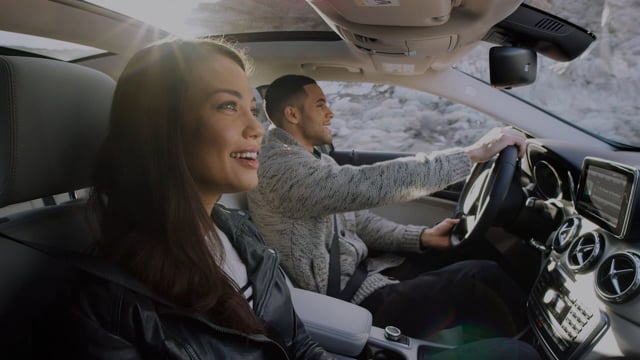 We were asked to design an in-store display to explain the results of an independent study about after-market car parts versus Mercedes-Benz Genuine Parts.

Mercedes-Benz This is Why Campaign. We made the display 2-sided. One side showed a young girl in the backseat of a car with the headline ‘This is Why’. We were appealing to the customers’ emotions in order to get them to actually care about the analytical data featured on the other side. We used custom die-cut magnetics to wrap the display. Mercedes-Benz later when on to use this Campaign for other departments.

‘This is Why’ later became a much larger brand campaign encompassing all Mercedes-Benz Genuine Parts communication. 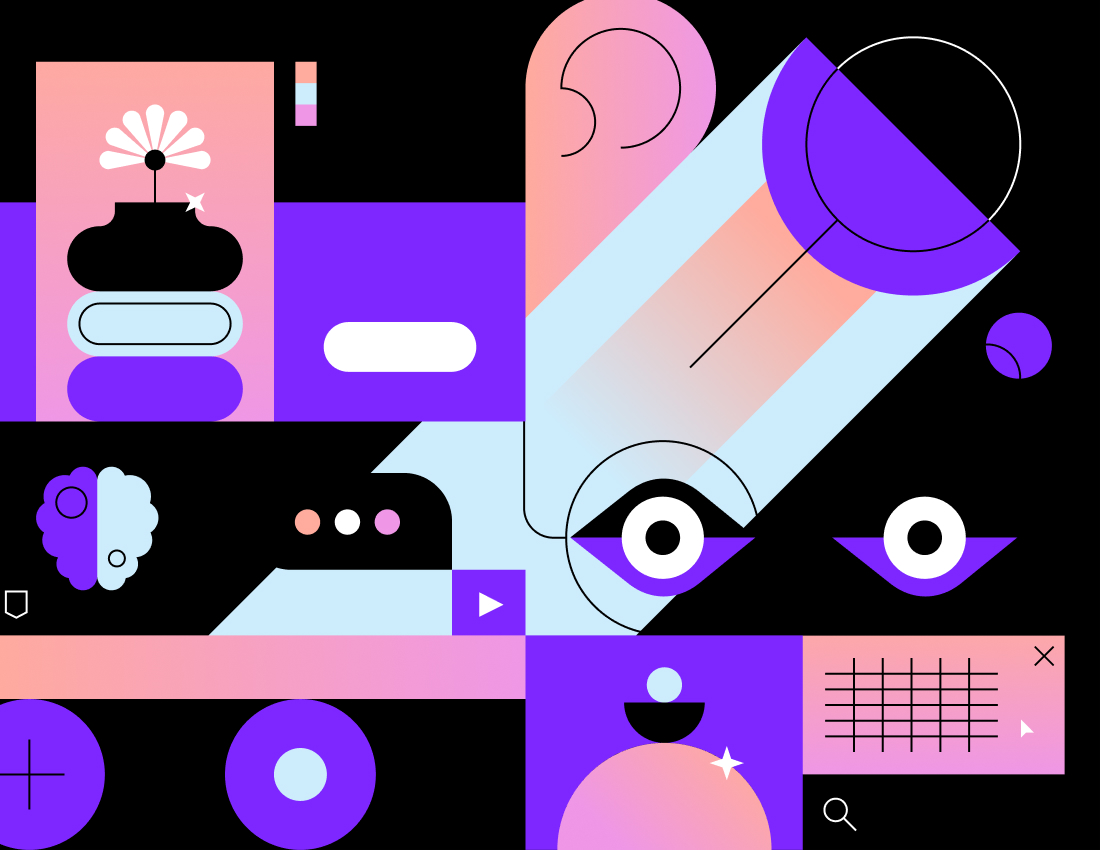 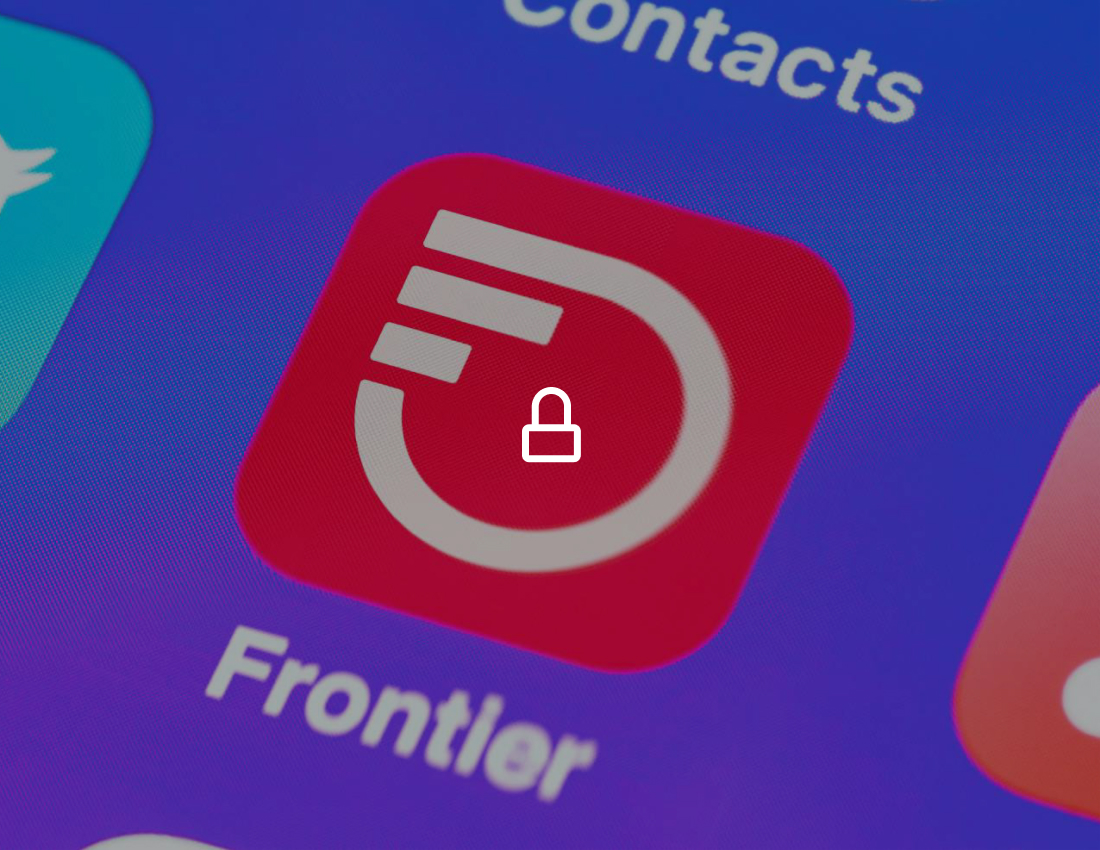 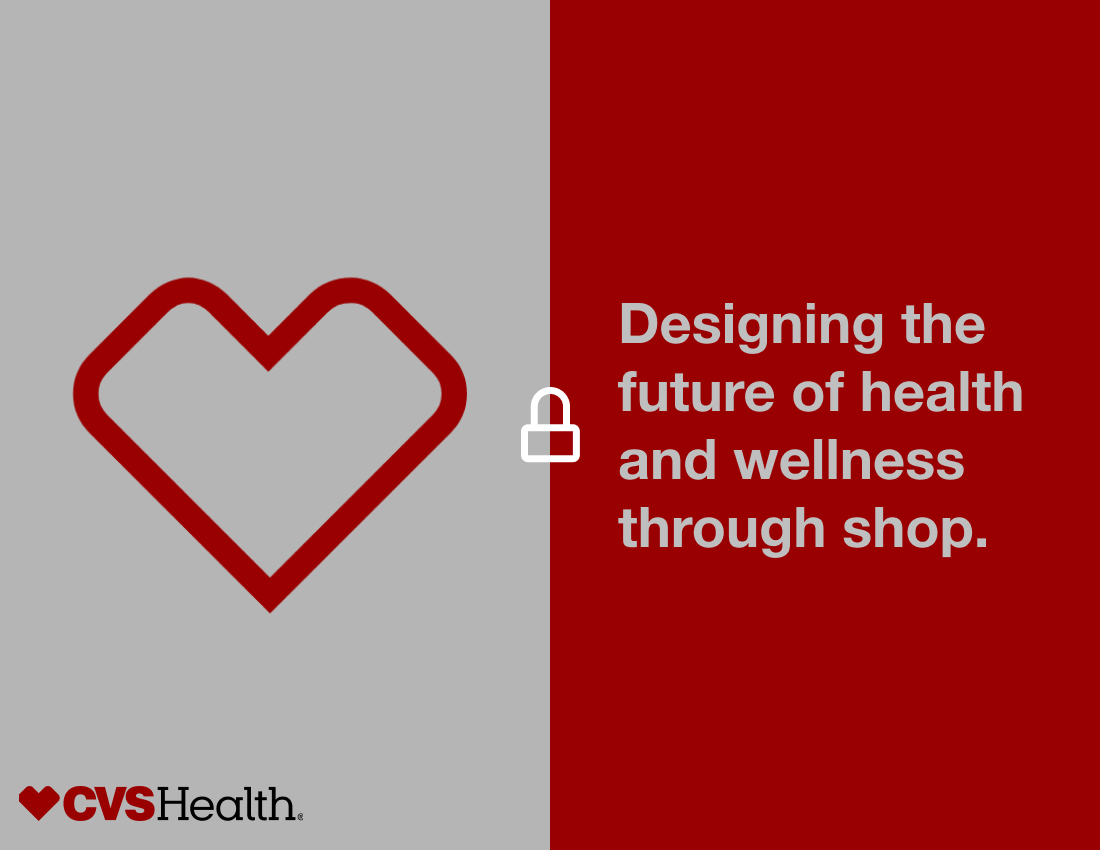 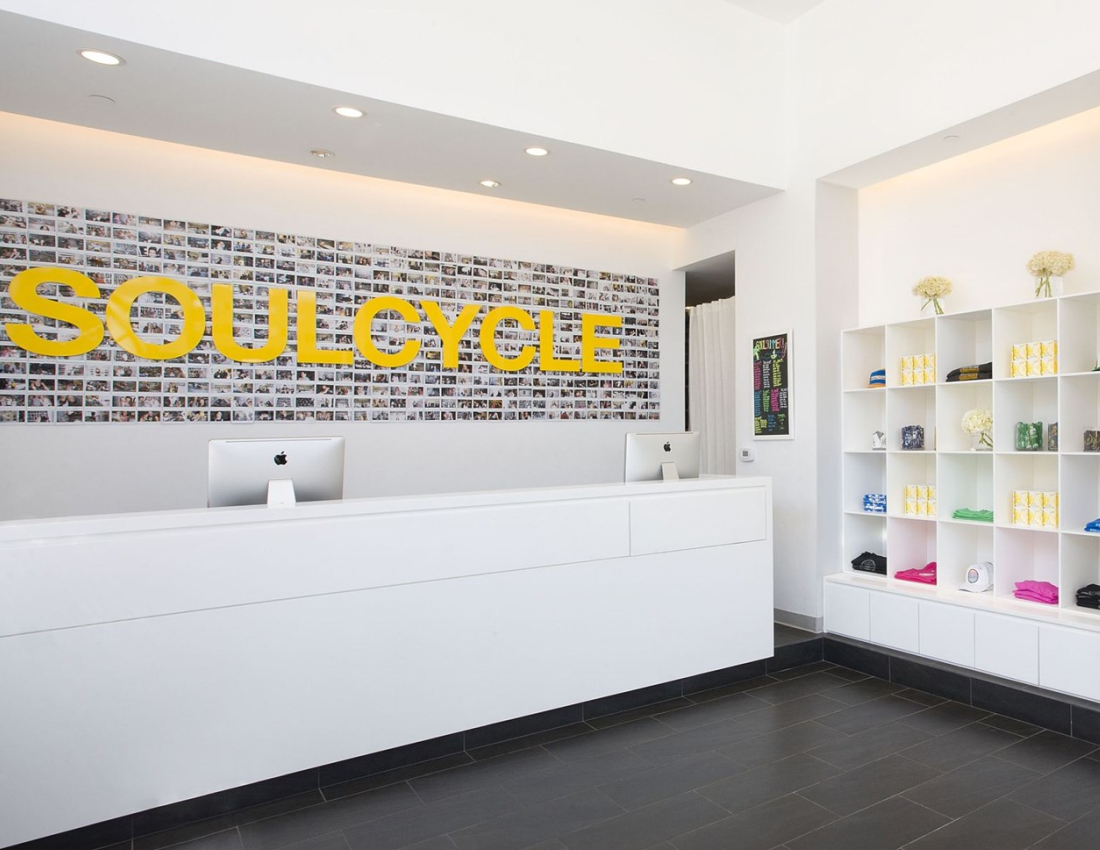