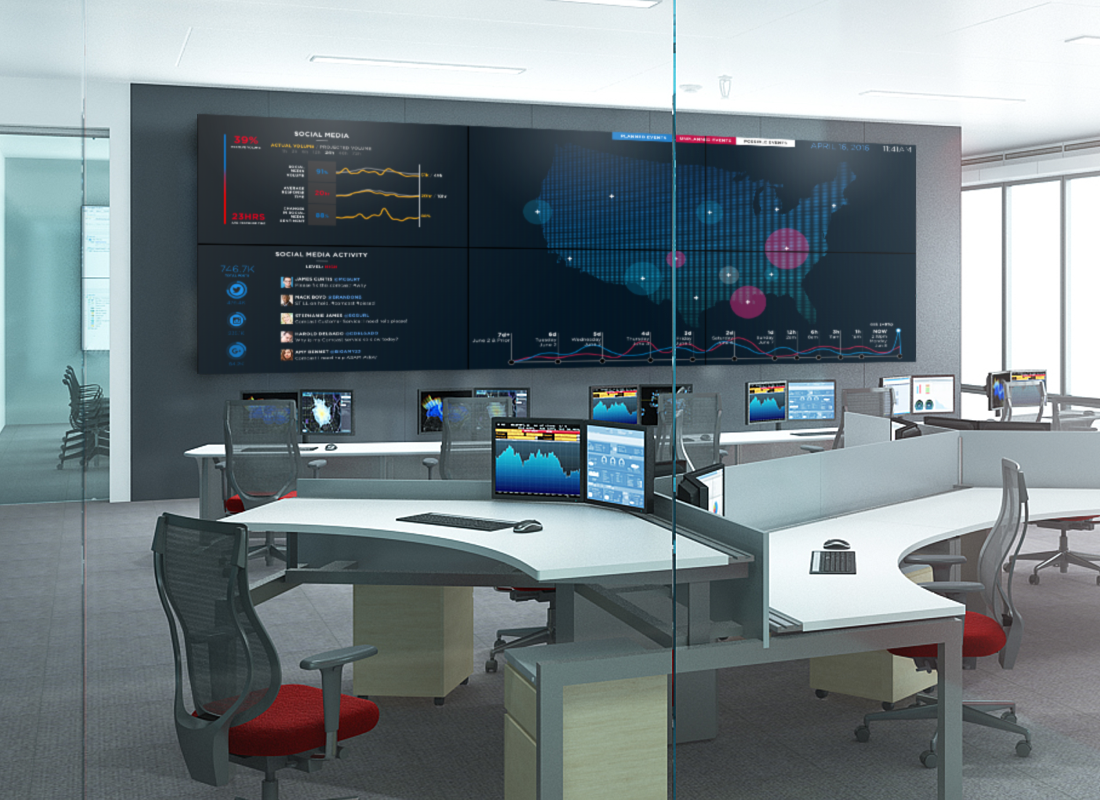 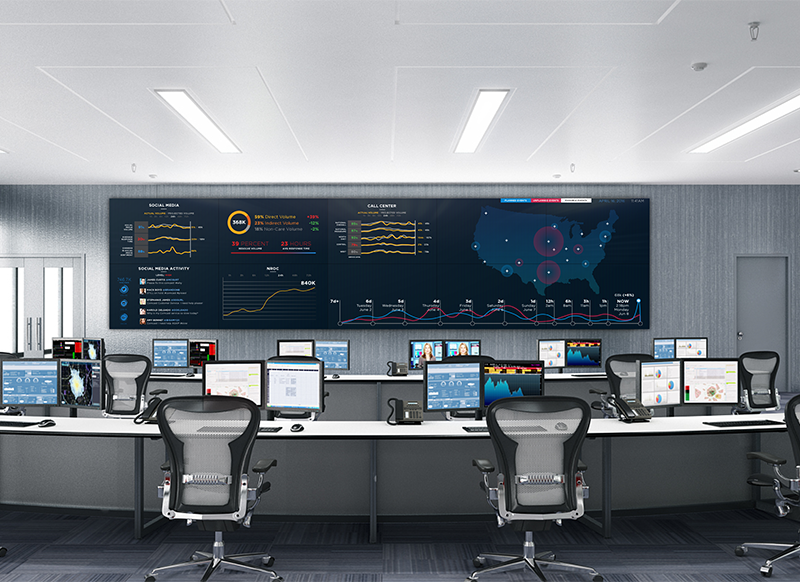 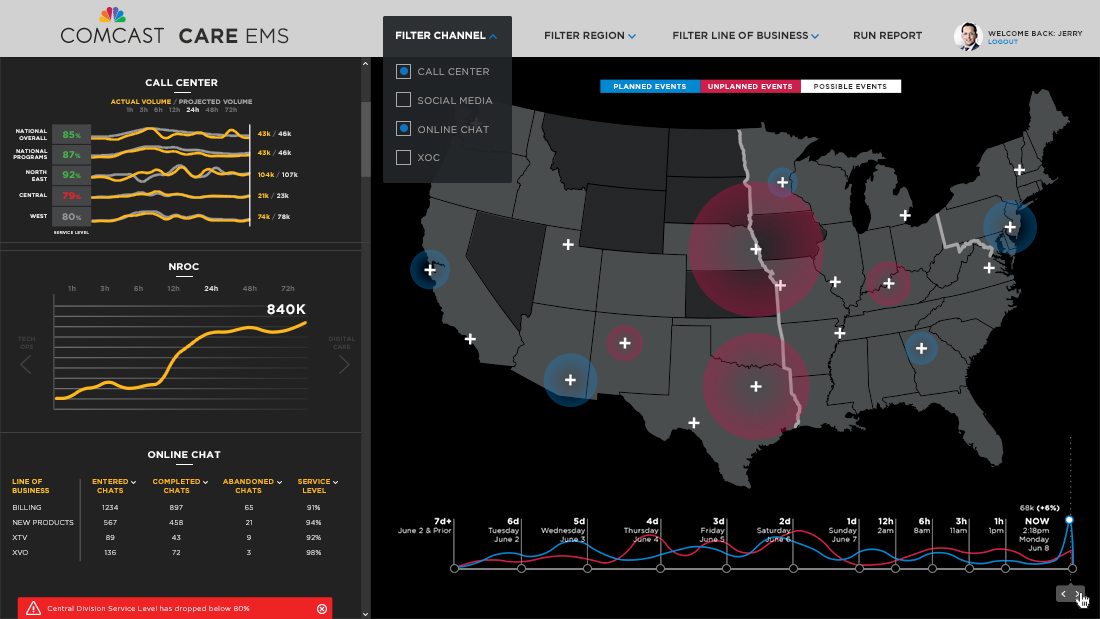 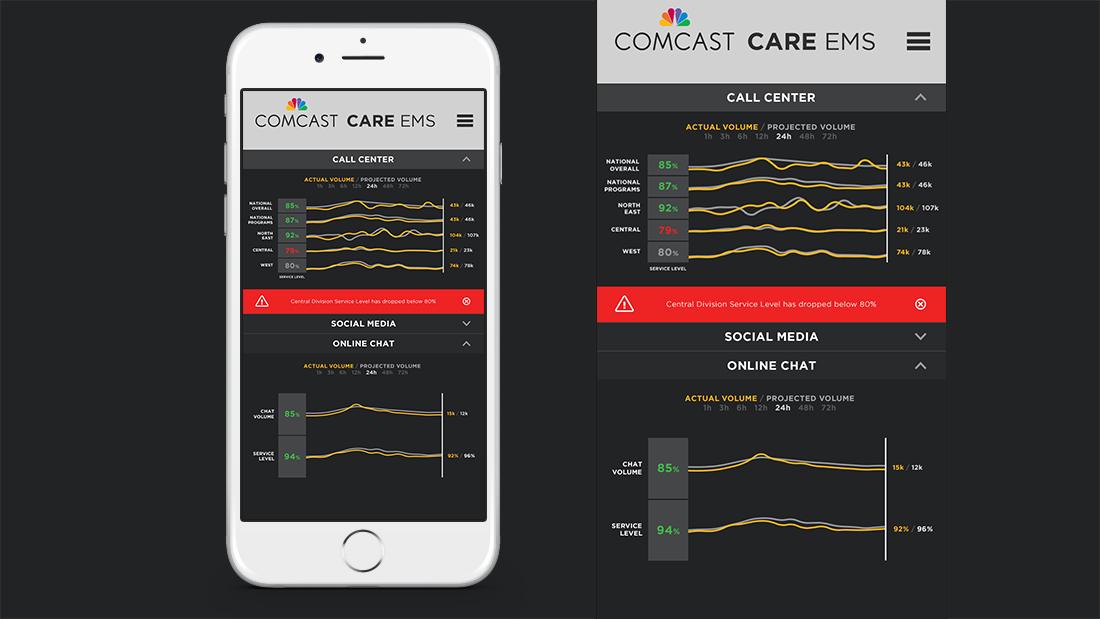 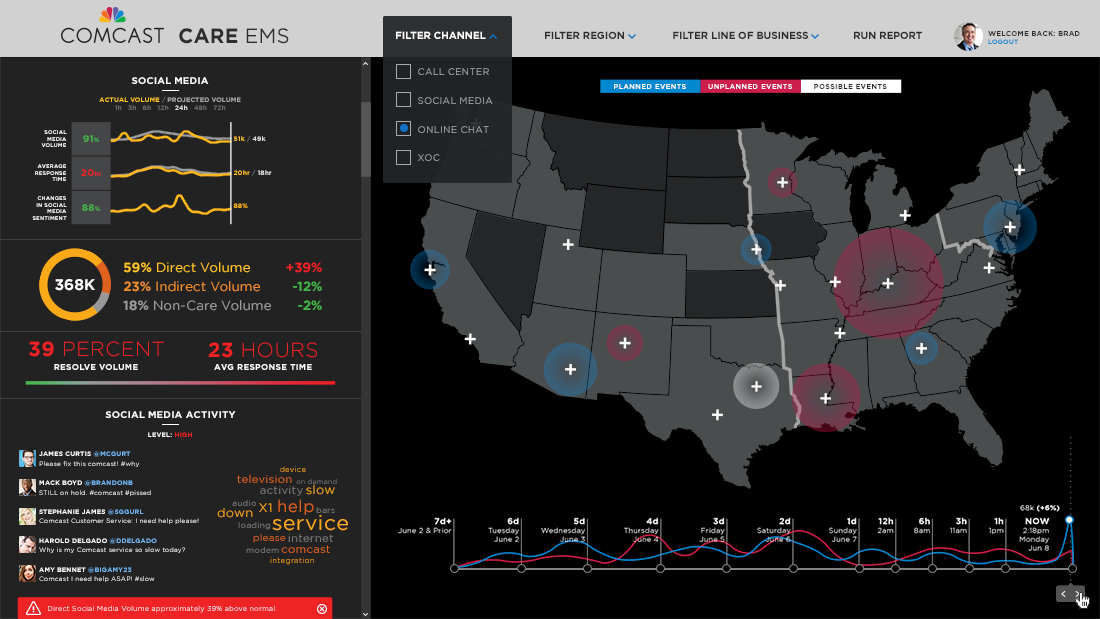 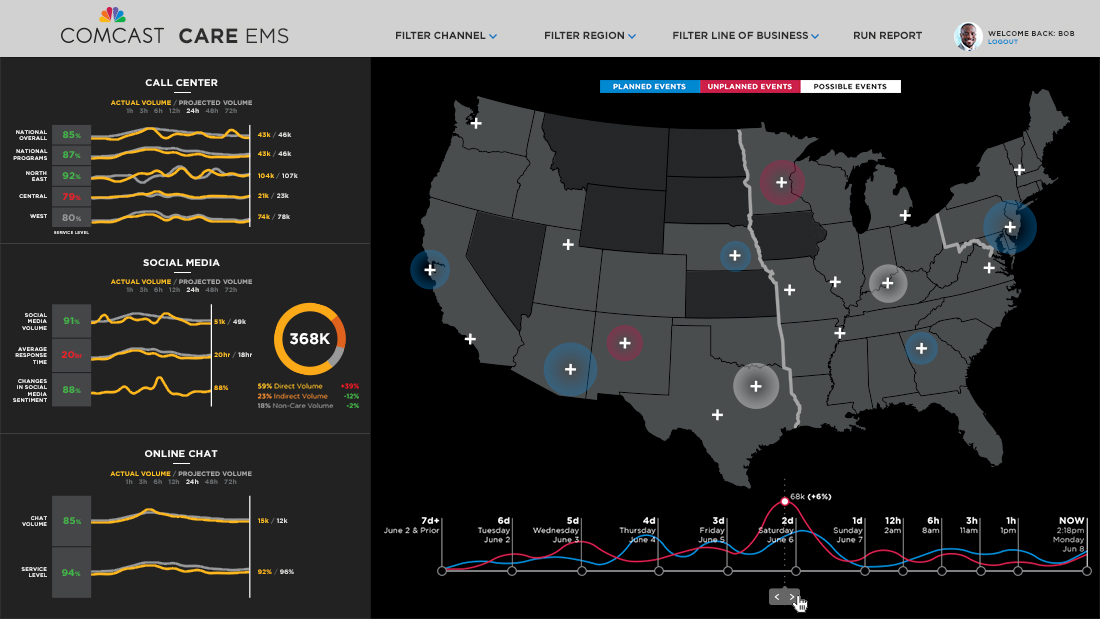 Comcast Corporation is one of the world’s leading media, entertainment, and communications companies.

For Comcast’s SMCC, we designed and built a 5×2 LCD video wall composed of 90″ displays. The video wall provided an ultra-high-definition canvas on which essential status indicators and controls could be seen clearly and shared by multiple supervisors and operators simultaneously. 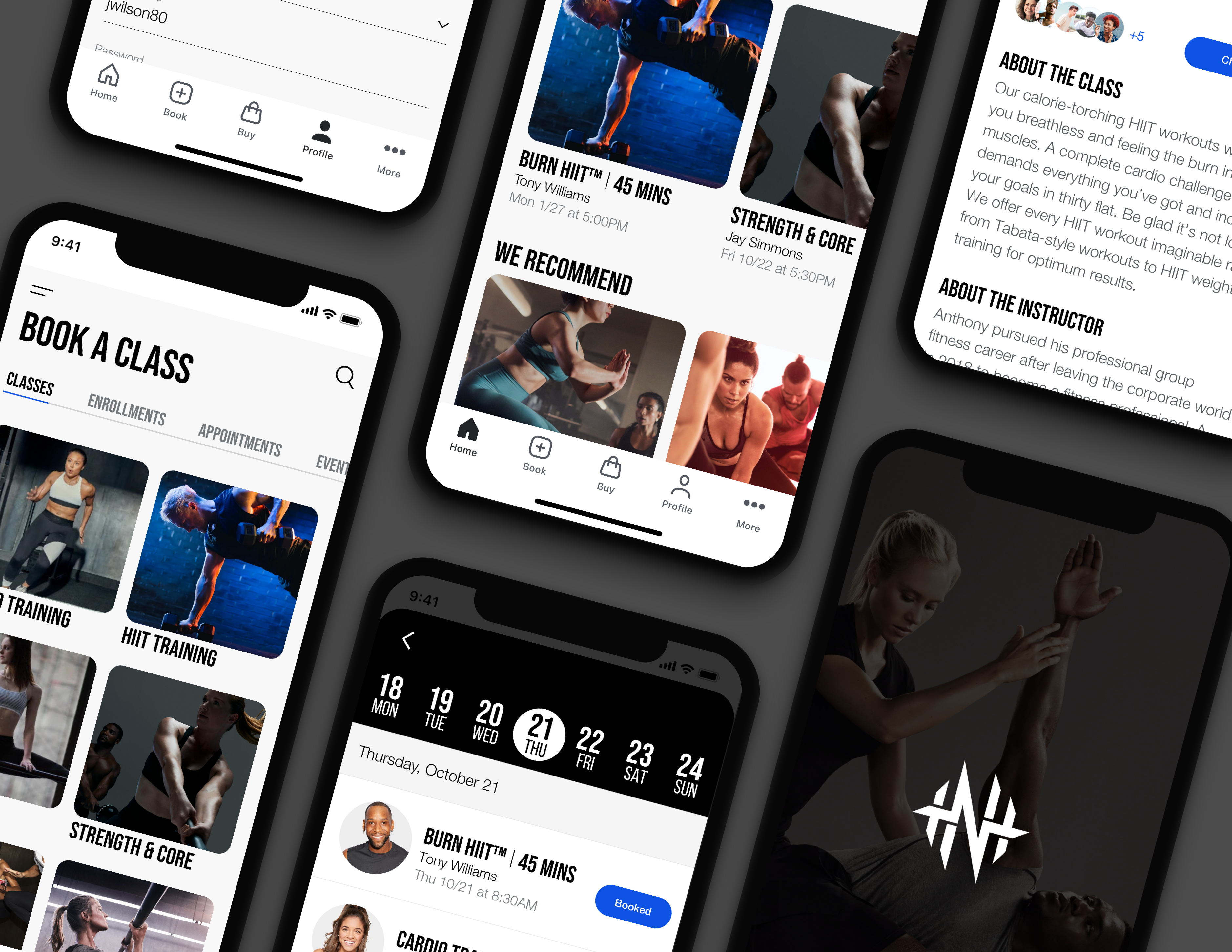 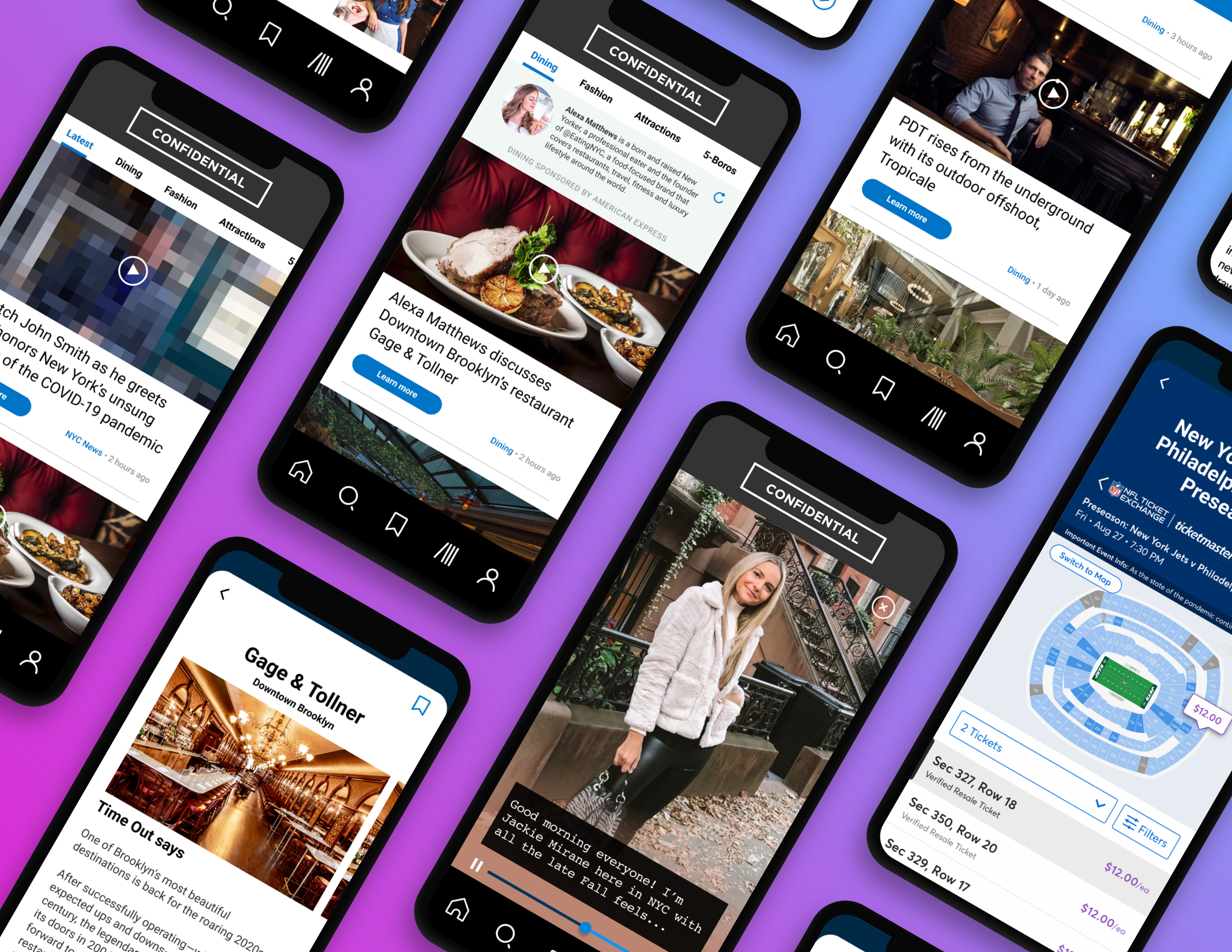 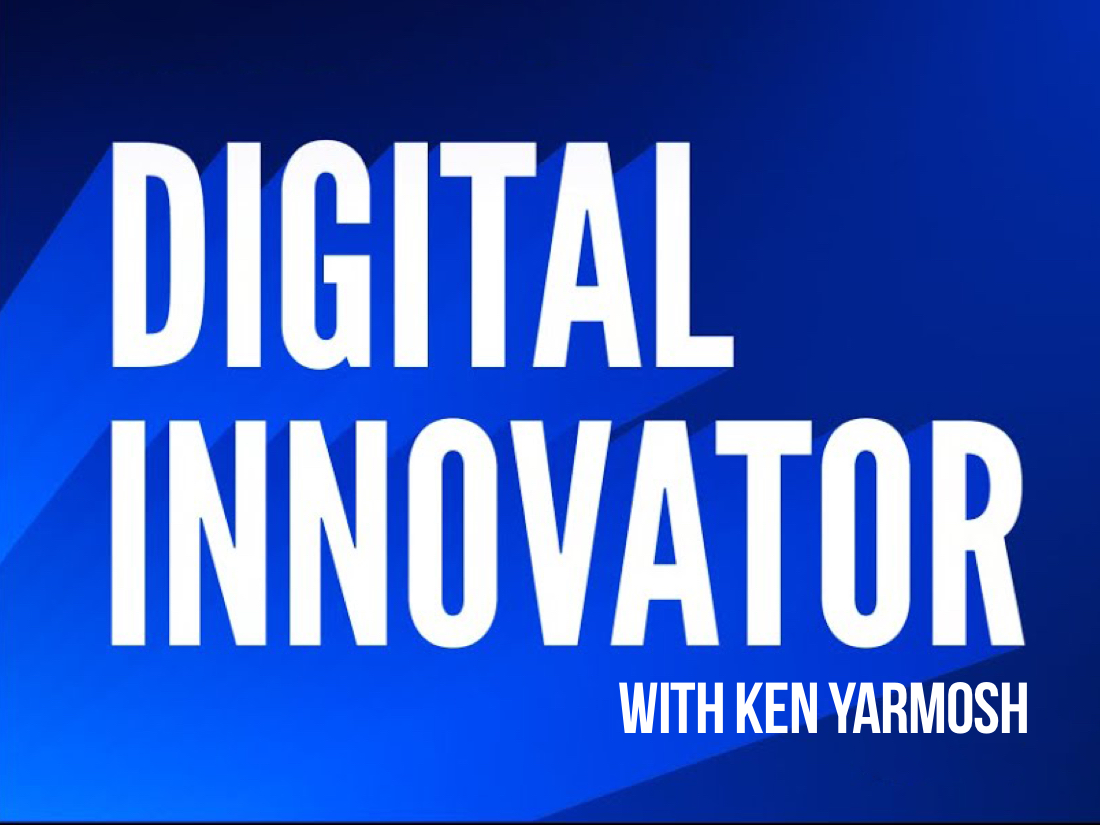